Among today’s DevOps specialists, the practice of continuous integration and delivery (deployment) is gaining momentum. Based on recent research, 44% of professionals use CI\CD to quickly deliver premium quality software to end users.

Do you want to know how the implementation of CI\CD helps modern businesses? And what place is given to automatic testing in this procedure? We offer you a detailed analysis of these concepts. In this article, we will look at what the CI\CD pipeline is and what components it consists of. Let’s see why such an approach to creating programs is impossible without automation of testing procedures and Quality Assurance.

Flexibility is a key characteristic of the modern software development process. Adapting to rapidly changing market requirements, quick work, and high-quality digital solutions are goals of every company striving to stay profitable. On the contrary, the inability to notice promising technology in time and implement it in your business can cost your company a lot.

🤔 Have you ever thought about why the telecommunications equipment giant Nokia disappeared so suddenly from the market? The point is that the company underestimated the importance of investing in software development. As a result, they simply could not compete with Android.

Continuous integration and continuous deployment are the ways to keep up with the times and deliver up-to-date, high-quality software solutions quickly. What is it?

CI\CD is a methodology that allows you to quickly integrate new code into an application and minimize errors by automating the process. This term appeared in 1994. The developer of the Unified Modeling Language (UML), Grady Booch, mentioned it in his book “Object-Oriented Analysis and Design with Applications.”

This approach involves a combination of CI and CD with automated testing at each of these stages.

The first stage of CI\CD, Continuous Integration, is the practice of building applications that makes it easier for programmers to work independently. It is possible due to the constant merging of updates into a common branch in the source code repository, as well as frequent builds of the project, the rapid identification of errors, and their elimination.

Previously, most companies used a sequential development model called Waterfall. The integration was carried out once and was the final stage of work on the product. It led to significant difficulties. Bugs were discovered at a late stage, due to which the release of the finished solution was often delayed indefinitely. The elimination of defects was incredibly expensive.

According to statistics, the cost of fixing an error, depending on at what stage of the SDLC it was detected, can differ by 100 times!

The definition of CD is not so simple. The thing is that the abbreviation includes two different processes: continuous delivery and continuous deployment.

CD entails the procedure for deploying all changes in the test and then in the production environment. In other words, bringing them to the end user. At this stage, API and the app are tested automatically, and all code changes are delivered to production.

– In the first case, the delivery of the code to the test environment is carried out manually.

– In the second, the code is automatically delivered to the production environment.

Automation allows you to eliminate the human factor from the process, speed up the delivery of changes, and make them available to the entire IT team.

The combination of continuous integration, continuous delivery, and continuous deployment is commonly called CI\CD pipeline. It includes the development, testing, and deployment of the application. And it is the preferred way of working for most modern DevOps professionals.

And this is entirely justified. According to CDF’s State of Continuous Delivery Report, 27% of developers take up to six months to run modified code in a production environment. Whereas using CI\CD, you can release up to several updates per day. That is, the same process will take less than an hour!

Why Use Continuous Integration and Сontinuous Deployment

Although CI\CD is a comprehensive approach to software development, some professionals implement only one of its components. So, the same State of Continuous Delivery Report shows that only 18% of specialists use both approaches in combination. Based on this, it is advisable to consider the advantages of each component of the CI\CD pipeline separately.

What you get with Continuous Integration:

Summing up, we can say that using CI\CD together will allow the company to save money, boost customer flow, and increase the loyalty of existing users. All this is possible thanks to the fast delivery of high-quality software to customers.

“Software-first companies know the only thing constant is change. They use continuous delivery to ship better software faster,” said Isaac Mosquera, CTO of Armory, a company specializing in CD.

Many world-famous companies share his point of view, as they have long realized all the advantages of continuous development. Here are some of them:

Do you want to join their number? It’s high time to integrate CI\CD into your workflow. Automated testing plays a key role in this methodology.

To understand the position of automated tests in the CI\CD pipeline, let’s consider the stages each component of this process consists of.

Which of the tasks are part of continuous integration?
To implement CI, you should solve several tasks:

What components make up continuous delivery?

What is created first in the pipeline in continuous deployment?

Continuous Deployment is primarily about deploying to a production environment. For optimal results, it is recommended to do it at the end of each sprint. But companies can implement it as needed.

Based on the foregoing, we can conclude that automated testing is an integral part of each of the CI\CD components. After all, writing and conducting manual testing requires a lot of time. It makes it impossible to follow the basic principle of continuous development: “build fast, test fast, release fast.”

How to Provide CI\CD as Efficiently as Possible Using Automated Testing: All the Benefits of Automation

As mentioned earlier, automated tests are a key component of a productive CI\CD pipeline. Let’s take a closer look at all the business benefits that automatic execution of tests of various types brings.

To maximize all the benefits described above, it is essential to understand what types of tests in CI\CD should be automated.

Types of automated testing in CI\CD:

Parallel automatic testing on several servers is used to speed up the release of software even much more. It allows you to run many tests at the same time and thus save time and resources for your company.

Continuous integration, delivery, and deployment make software development teams more flexible and help them deliver reliable and secure digital solutions quickly. This pipeline is impossible without test automation, which, among other things, speeds up and improves development quality. There are many automation tools on the digital market. If you are still looking for the right one for your project, pay attention to the testomat.io We will help you realize the most daring ideas to make your business more successful and stable. 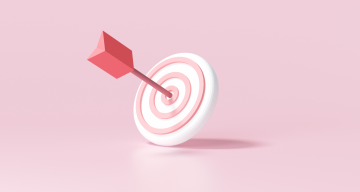 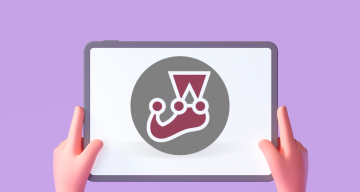 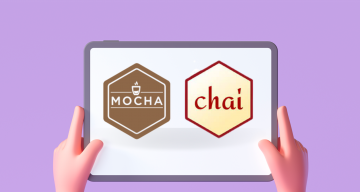 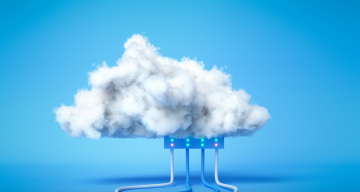 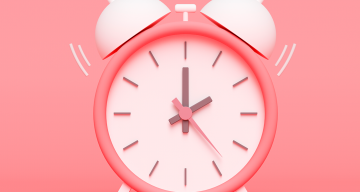 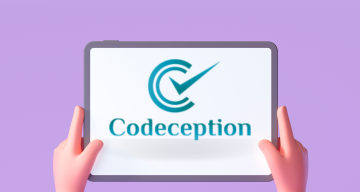 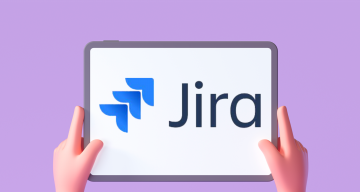 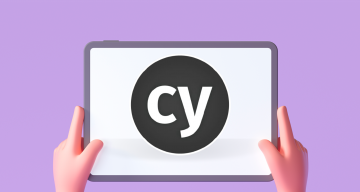 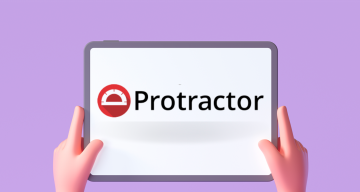