The topic of “Behavior Driven Development” has been on the agenda of testers and automation engineers for many years. The testing community splits into two camps.

The first ones say that: BDD “does not work!”, “There is no need for BDD!” and “Cucumber with BDD just adds redundant abstractions and layers!”.

The second part usually responds: “You are misusing BDD!” “It works for us!”. It turns out that the answer is just in the middle: each party is correct in some way.

Also read to this subject:

I have used BDD automation tools on various projects. At first, it was Specflow (C#), then there were Cucumber + BDD (Java, Scala), Thucydides (Serenity) + JBehave, built-in BDD in Rest Assured, Gauge (Java).

In addition to those I have listed, many more tools and wrappers use BDD approaches in different programming languages ​​and platforms.

Why do many engineers not like this word – BDD? Let’s figure it out. All coincidences with real people and projects, please consider fiction. Of course, everything is different in your project, and BDD works. If such – please share your thoughts in the comments.

How is BDD sold to the customer?

Yep, in many cases, BDD seems like a “magic pill” that helps any team:

What is happening in the real world*?

*By the real world, I mean a typical big project in an outsourcing/outstaffing company.

Is BDD so bad? Maybe we are “cooking” it wrong?

There are some successful cases!

Many product companies successfully use the BDD approach, including Cucumber + BDD. So the teams are small, in one location. Business is interested in understandable scenarios.

If something is not clear to the testers, he will go and quickly “pull” the analyst to the next room and clarify the details.

Management looks at the reports’ details and thinks about each feature’s business scenarios. In the JIRA ticket, the description goes immediately in the Gherkin format.

Some other tools on the market provide the same abstraction as Cucumber but do not impose restrictions in the form of Given-When-Then. For example, the Gauge framework. With Gauge, you can write your tests in the free format. You can even store test cases as Markdown files and upload them to TMS as needed.

The text can be helpful!

In some cases, an additional text layer with a data-driven approach can benefit the team greatly. Test engineers can easily add new tests by changing only a few lines of code. These scenarios can be executed on multiple different platforms and browsers.

So is BDD good or bad?

The best answer is – it depends!

What do you think about BDD? 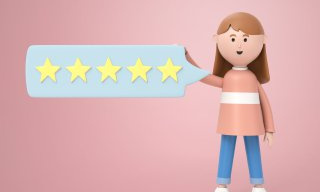 The first minute of usage of any software product is probably the most crucial for its success. That’s why they should work correctly and consistently across all modern browsers and platforms. 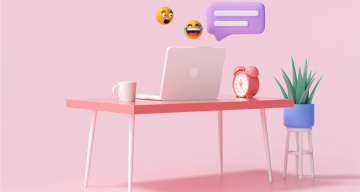 Testing team plays an essential role in defining the success of a particular software product. Team composition defines in different ways in many companies and even in each project. 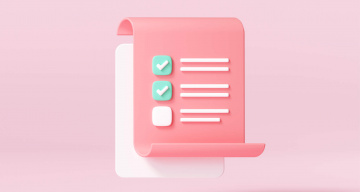 How to write test cases effectively: Example and Template

Every QA knows about the test case. This is a document that chases us the whole carrier life. However, why do we need this? Why does it so important for us. How to write test cases correctly. 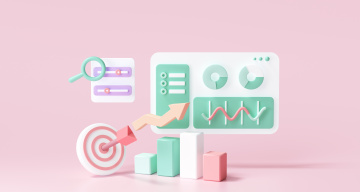 For organizations in the modern agile-driven environment, test automation has become incredibly popular with the hoard of benefits it provides. 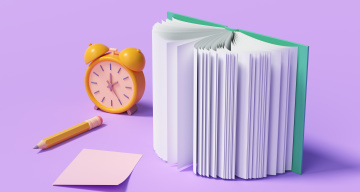 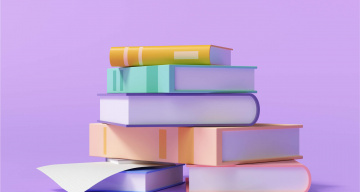 When developing software products, having testing tools in place is a must. This helps you find errors or missing requirements and deliver well-polished products that are free of defects. 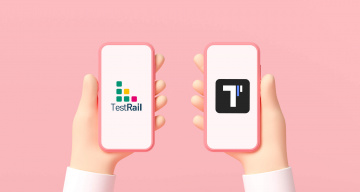 Rightfully TestRail can be called a veteran solution in working with test documentation. It has been on the market since 2008 and is a product of the German company Gurock Software. 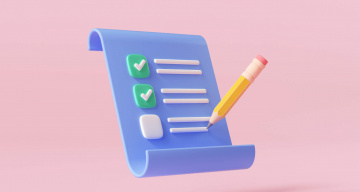 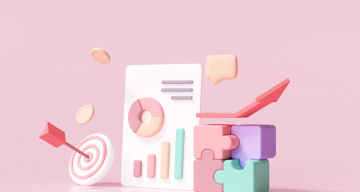