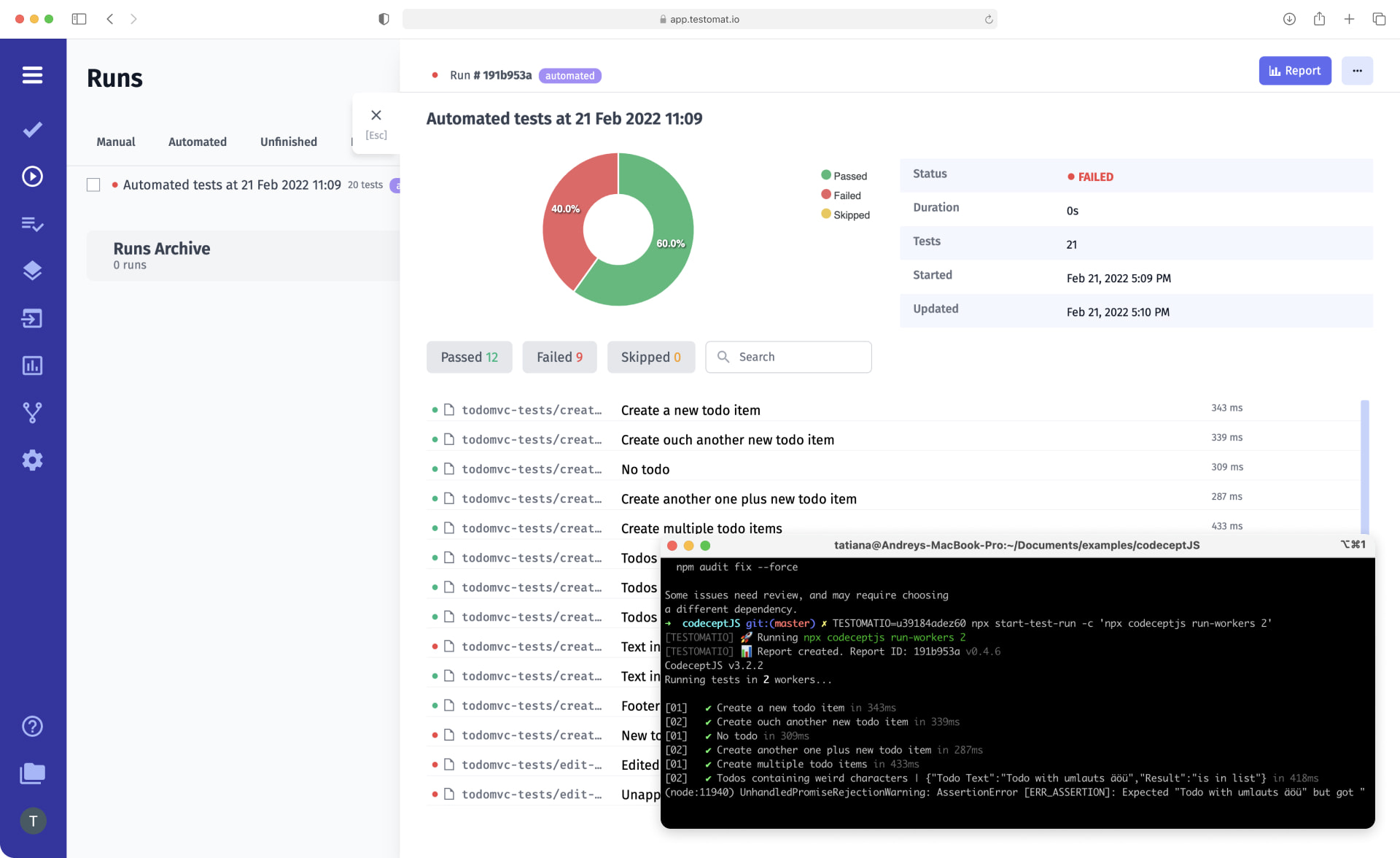 Today business is all about the speed of shifting traditional management paradigms. Agile model development, along with automation testing and CI\CD — is a great way to keep you releasing high-quality software products in the shortest possible time.

Thus, testing runs fast and without delay. That means the time of how tests take to complete the automated testing from start to finish – is evaluated strictly. At the same time, high quality is essential as well!

While the traditional testing methodology – sequential testing – provides a long queue of test jobs, parallel testing aids to speed up the turnaround of testing time.

What is Parallel Testing?

Parallel testing is an automated test process in which developers and testers can launch multiple tests against different real device combinations and multi-environments simultaneously. The key to parallel testing is to resolve the time constraints by distributing tests across available resources.

For instance, if 20 test cases take 10 minutes to complete, then ten parallel test executions, divided into 2 test cases each – can bring the total testing time down to 2 minutes.

Depending on your preferences, you can launch a parallel test run either directly from the test management app or in addition with CI/CD tool.

Benefits of running tests in parallel within test management

The main advantage of our test management solution is complete control under test result reporting of the parallel runs. For this purpose, we figured out special CLI commands. Meet with them in Docs How to start empty Run & Manually Finishing Run by following the link. These commands allow you to receive two different kinds of reports:

Moreover, we implemented reports without a merging strategy this time, unlike other systems. At first, create an empty test run. Here your test result will keep up to time like in a box. Then run your tests. And with special CLI command create a general report easily.

Also, through parallel testing with test management, you can achieve:

All-in-all, parallel testing improves the QA routine in your company!